Bruschetta, a tribute to the love of our mothers

All of us, a little bit, grew up with Bruschetta: it was the attention of the mother. A slice of 'silly' bread toasted with garlic (for the more persistent) and a drizzle of olive oil, a simple and nutritious snack.

The garlic and oil Bruschetta is a tribute to the love of our mothers, to the memories of our childhood and of the native territories. Aromas and fragrances of Pane & Olio. Il Signorolio offers "intense and decisive taste" to enhance the 'silly Tuscan bread'.

'The term' bruschetta ': this derives from' bruscare ', a verb belonging to a primitive Roman / Lazio dialect. The word has evolved over time and has been acquired by the Italian language: it can in fact be found in the famous Treccani dictionary. Its meaning is 'toast' and / or 'burn': this clearly indicates how to prepare the slices of bread.

Olive oil, another fundamental ingredient in the preparation of the most classic of bruschetta. The ancient and mysterious people of the Etruscans were the first to use it, obtaining it from the pressing of olives grown, coincidentally, in an area located between Tuscany and Lazio. For the sake of completeness, it must be said that this people limited themselves to using it in religious ceremonies, as a drug and as a fuel for lamps. The merit of having understood its value as a food must be attributed to the Romans'. 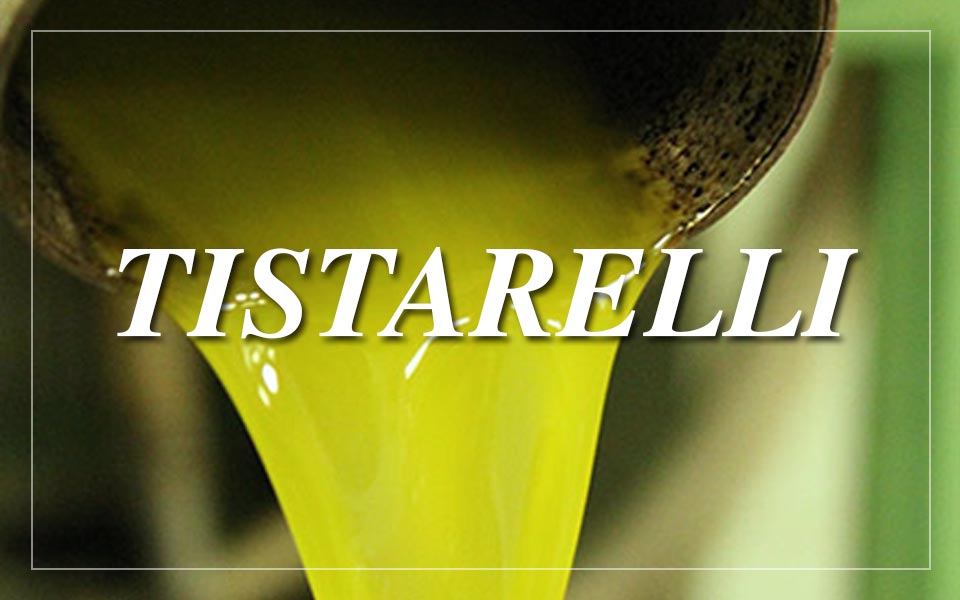 Bruschetta, a tribute to the love of our mothers